In 2017, Camel Power Malaysia is established as a local company that manufactures and distributes automotive batteries in Malaysia. 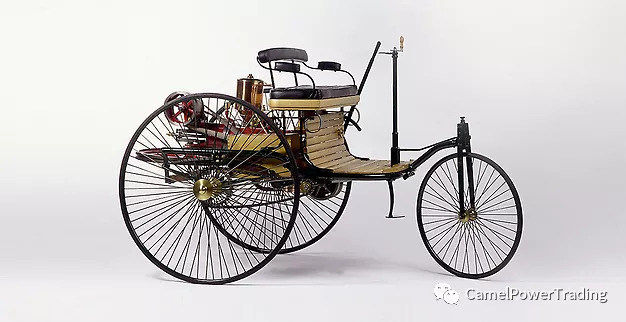 Carl Benz developed the first automobile in 1885. The speed of the car was 16km per hour. It had an excellent design and was known as the Benz Patent Motorwagen.

In 1908, Henry Ford manufactured the Model T which became the first car available at a low price. The reason for the low cost of this car was the moving assembly line system that enabled Henry Ford to sell Model Ts at a price lower than his competitors.

Henry Ford made eight different models (A, B, C, F, K, N, R, S-) of the same car before he could launch the extraordinary Model T. 3. The Longest Car in The World

This prestigious title is taken by a custom-built limousine by California car guru Jay Ohrberg. The car is recorded by the Guinness World Records as the longest car ever built whose length is 100 meters. To your surprise, the car has a built-in swimming pool with diving board and a king-sized water bed, and a helicopter pad as well.

4. Largest Producers of the Cars in the World

China and the US are the leading countries to manufacture the most cars. However, Japan became the third largest manufacturer of cars in 1980.

5. The Most Popular Car of the 20th Century

The world's most loved car in the 20th century was Volkswagen Beetle. Over 20 million units were sold worldwide, and the Volkswagen Beetle made its place on the list of people's top favorite car.